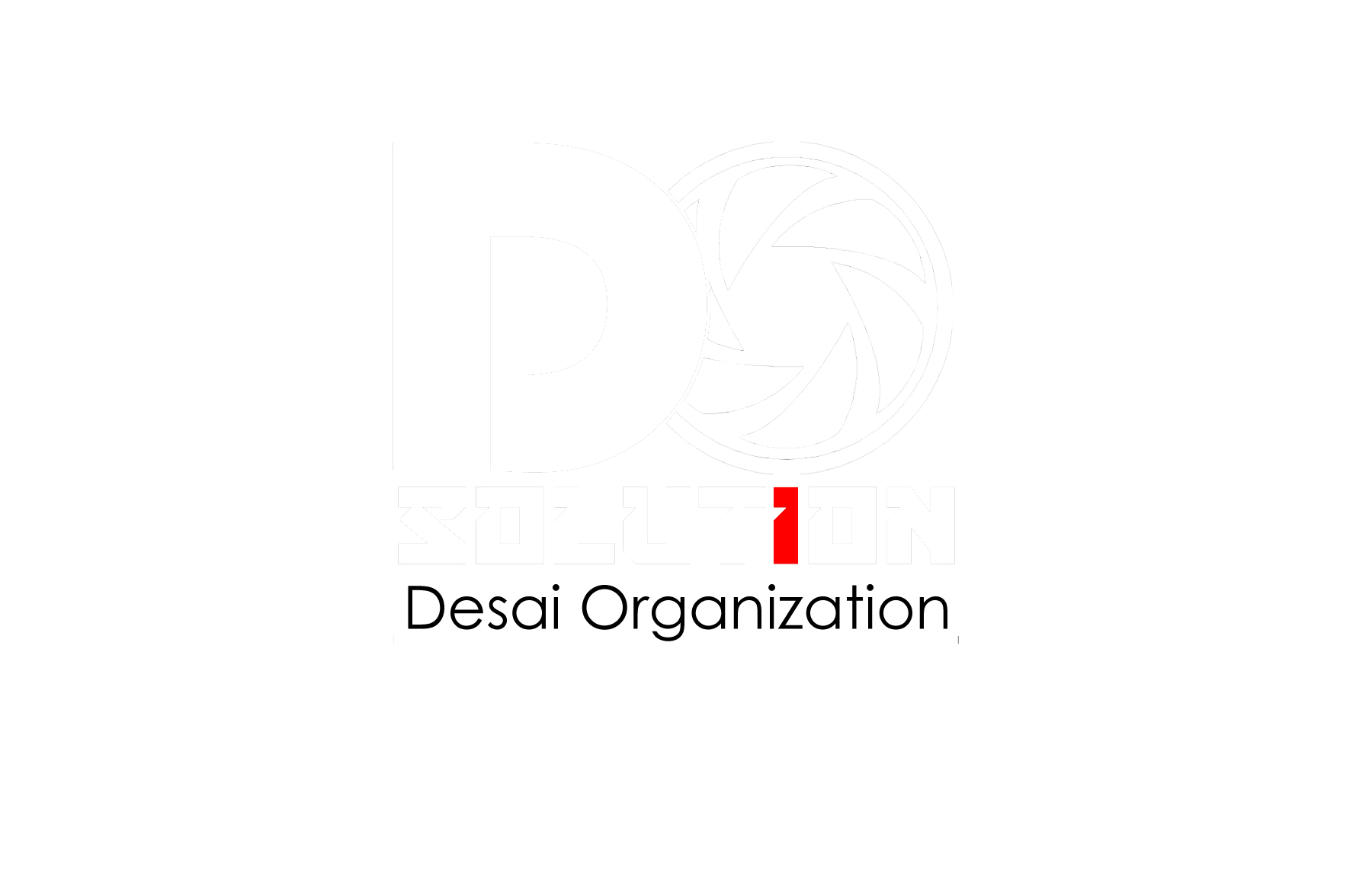 This year, the Canon EF 50mm f/1.8 II, also called the “Nifty Fifty” celebrates its 25th birthday. Yes, that’s right: this lens was released back in December 1990 and is the second oldest lens that’s still in production. Yet it still dominates the list of the most popular Canon lenses, and for good reason: it’s cheap, it’s fast, it’s small and lightweight, and it offers good performance for the price, which makes it the first prime lens for most Canon owners.

But of course, being such an old lens does have its downsides, so Canon has just released the successor to the old Nifty Fifty: the new Canon EF 50mm f/1.8 STM.

Ever since my wife fell in love with the old Nifty Fifty, I started to miss it in my own camera bag, so I’ve been looking for a replacement. I tested out the Canon EF 50mm f/1.4 USM, but didn’t feel that it was worth the extra price: there’s no ring USM — just an USM motor. It also had a very plasticky feeling and wasn’t as fantastic optically at more than tripled price.

A great alternative would be the Sigma 50mm f/1.4 Art lens. But while it may be a fantastic lens, it’s even more expensive and as a hobbyist photographer I’m not really dependent on its great performance. Also I wanted a lightweight, always-in-my-bag lens, and the Sigma is very heavy.

In the end I was very happy to hear news of the updated EF 50mm f/1.8 STM, and yesterday it arrived in my hands.

It’s said that both lenses contain the same optical formula with the same number of optical elements. However the test results show much more differences than expected.

First Impressions of the STM

The very first impression you get when you hold the new STM lens in your hand for the first time is its less plasticky feel. In fact, it feels more like the polycarbonate top plating of my Canon EOS 6D. It’s great.

The new STM has a metal mount (Yes!). One thing people often criticize the old EF 50mm II about is its plastic mount. Fear no more: The new STM version offers a robust metal mount.

You can argue how useful a lens hood is in combination with the Nifty Fifties, as the front glass element is already deeper inside the lens body, but it offers an additional level of protection. This is very welcomed especially for external focusing lenses for which the front element extends when focusing on close objects. And to be honest: in my opinion lens hoods just look good.

The old EF 50mm II was never designed to work with a lens hood. There are a few third-party offerings, however you have to screw these hoods into the filter thread.

For the new STM version, Canon began offering the new ES-68 lens hood. Of course Canon users know the notorious Canon problem: only L-lenses come with lens hoods included. Therefore you have to order the lens hood separately and as usual they come with a hefty price tag.

I’m sure that there will be much cheaper third-party offerings soon. But well, I wanted it. Now. And it looks so much nicer with a lens hood in my opinion. I cannot name any other rational justification for ordering this piece of plastic for more than $30 right now when there will be options for around $10 available soon.

One nice thing with this lens hood is that it offers the same non-plastic feel as the lens itself and locks securely on the lens. You have to press a release button to unmount the hood. Of course it can also be mounted reverse to save storage place in your bag.

However, focus-by-wire comes with drawbacks.

One that is the biggest in my opinion is: since the lens does not offer internal focusing, the front lens element extends when focusing. This is the same with the old 50mm II, but in that case, you simply turned the focus ring to retract the front of the lens. Even when the lens isn’t mounted on the camera.

Why is retracting the lens so important? Well, if the front lens is extended and you place the lens in your bag, if it is exposed to some pressure on the front element, the focusing motor could suffer damage. This is a known problem with the EF 50mm f/1.4 USM, for which users frequently experienced damaged AF motors and it’s recommend to always keep the lens hood on to protect the motor.

I am not sure how well the STM motor can handle this and I hope I will never find out. However with my old Nifty Fifty I developed the habit of always retracting the front element after unmounting the lens, but now that’s no longer possible.

Another drawback of focus-by-wire: Although focus follows the turn of the focus ring very fast and there is almost no delay, it is an entirely different feeling. Don’t get me wrong: Manual focusing works well enough. But each time you turn the ring, you hear the AF motor, which reminds you that this is just focus-by-wire.

STM stands for stepping motor, or the motor that drives the autofocus. According to Canon, STM should offer near silent focusing. Well, the sound of the AF motor is clearly noticeable in the EF 50mm f/1.8 STM. It’s not as loud as the old focusing motor in the older version, but I really wouldn’t call it near silent. The STM is still definitely louder than any of my other lenses with USM (ultra sonic motor). But then the Nifty Fifties are the only lenses without USM that I’m using today.

Luckily I am neither a video guy nor a wedding photographer shooting in a church, so I can live with the noise of the STM motor. What’s more important to me is the focusing speed. Good news: the new STM motor focuses faster and more accurately than the old focusing system of the EF 50mm II. In cases where the old lens tends to focus hunt, the new STM version finds the focus instantly.

Of course the most important aspect of any lens is the image quality. It should go without saying that you cannot expect perfect results from a $150 lens. There is a reason why Zeiss can sell the Otus 55mm 1.4 for more than $3,000 and why Sigma can charge so much for the 50mm f/1.4 DG HSM Art. It’s a question of performance per price, and by that measure the EF 50mm f/1.8 STM (as well as the older EF 50mm f/1.8 II) shines.

If you are a professional photographer, you probably should aim for the Sigma or the even the Zeiss. If photography is just a serious hobby like for me, the EF 50mm f/1.8 STM can be absolutely sufficient.

Lastly there is one thing that the old Nifty Fifty always offered despite its flaws: character! It’s not its perfectness that made it the most popular Canon lens, it’s the attractive price combined with its lovely characteristics. Vignetting? Soft corners? Let’s embrace it!

Many criticize the old nifty fifty for its aperture blade design. At narrower apertures the outline of the 5 aperture blades are clearly visible. The newer STM version offers 7 blades with an improved design that allows nearly round bokeh lights even when stepping down the aperture leading to a more pleasant bokeh, especially in combination with bright lights in out-of-focus areas.

OK, enough has been written. Here are the test images. All images can be downloaded in full resolution and I encourage you to open the full resolution samples in separate browser tabs to be able to compare these more easily. The pictures were taken from a tripod at different apertures with both lenses. Focus was achieved through the live view in both cases on the same areas.

Oops, you forgot something.

The words you entered did not match the given text. Please try again.